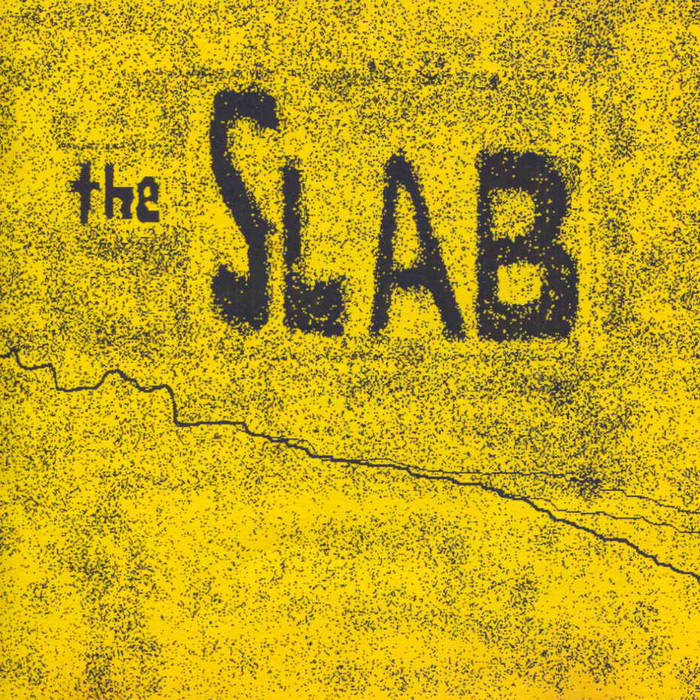 New Zealand has a well-deserved reputation for producing free noise music. But that is quite different from the music you will hear on this CD. There used to be a rather pointless debate about whether freely improvised music can be jazz. Brian Hutson and I have done many free improvisations with players from the free noise tradition as well as with players with rock or classical backgrounds. With about one exception, the type of intricate rhythmic interplay that Brian and I find so fascinating was essentially a closed book to all of those musicians. Like it or not, the only musicians who can do this kind of improvisation have either had a background in jazz or have got straight into free playing from an early age.

I first got exposed to free improvisation when I was a student in London in the 70s. At that time I wanted to be a jazz-funk musician. It look years for me to realise that free improvisation was my favourite music and what I could play well. Improvising with guitarist Andy Hammond (later of Conspiracy) in the mid-80s was a revelation to me

But when I moved from Britain to Auckland, New Zealand in 1989, there appeared to be no interest there in the American free jazz and European improvised music that had inspired me. I met Brian Hutson 1992, the year I moved to Wellington. He had just returned from a year in the USA, where he had played with Byard Lancaster, Andrew Karis (Sun Ra Arkestra) and Jerome Cooper.

We determined to form an improvised music trio. It took us nearly five years to find someone suitable. Every year, we put up a notice at the Wellington Polytechnic Jazz School inviting musicians to try some free improvisation with us. We had no takers at all. But just in the last three years or so there has been a modest revival of interest in free jazz or improv (or whatever you call it) in New Zealand. So in 1997 Brian and I were pleased to be able to work with Matthew Mitchell, one of New Zealand's leading jazz guitarists and a graduate of that same Jazz School. This CD is the result.

All the tracks on the CD are home recordings made direct to digital audio tape (DAT) with a single stereo microphone. I think you will find that the recording quality is quite adequate. And it was great not to have to work under the pressure of expensive studio time. Between June 1997 and February 1998, we accumulated 7 hours 30 minutes of DAT, not including pieces that were ruled out for the CD and over-recorded early on. I have spent nearly a year (on and off) agonising over which pieces to put on the CD.

I used to be a bass guitarist. But I got fed up trying to attract a drummer competent at and committed to playing improvised music. Just a few months before Brian and I started our collaboration with Mitch, I decided I could do better myself and started playing percussion in earnest. On most of the CD, my beginner's collection of instruments is quite modest: hub caps, oil drum, djembé, roto-toms, plastic blocks, cow-bells, guiro, tambourine and shakers. In the later pieces you may notice that I had by then splashed out on a gong and a couple of cymbals. Brian sold his old tenor saxophone years ago. He bought a lovely new one just in time to record the last two tracks with it. On the tracks recorded on 20th July, Mitch is actually using a synthesiser: we are not sure whether he used his guitar or a keyboard or both to control the synth.

Brian moved to Melbourne, Australia in 1998. So this line-up of The Slab is no longer a performing unit. Mitch's jazz compositions can be heard on the CD Continental Drift by the big band Extrapolation (Elephant Records ELECD01).