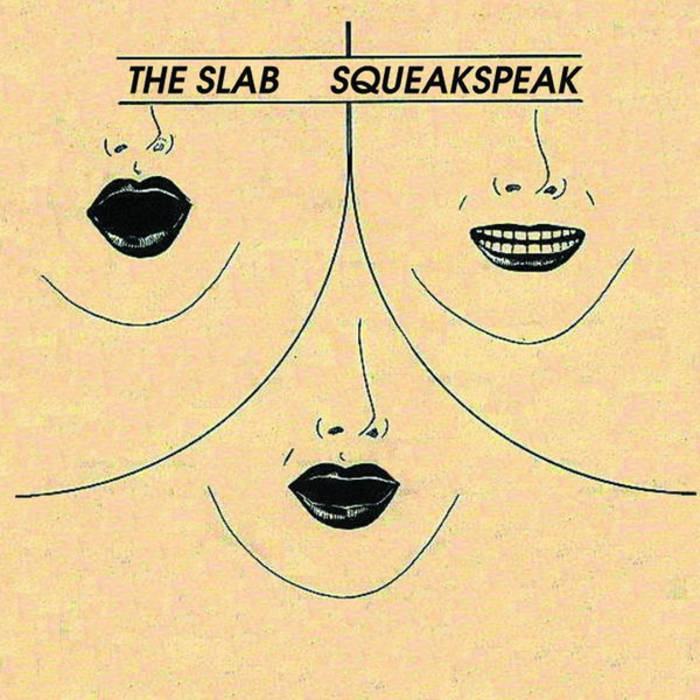 People often ask me why I play drums standing up. Well, it's because I'm a percussionist, not a drummer! I switched to percussion after playing bass guitar for about twenty years. I thought it might be hard for me to learn the four-limbed co-ordination required for a drum kit. And because I am a free improviser, I thought I did not need to.

Drum kits evolved originally for military music and then for genres such as swing and rock: what these types of music all have in common is a requirement for the drummer to be a time-keeper, maintaining a (more or less) steady beat of one kind or another. The four limbs come in handy for this, with the foot-pedalled bass drum being frequently called on to punctuate bar lines and the like.

With free improv, in contrast, drums are optional. Where there is a drummer or percussionist in a freely improvising ensemble, his role is really much the same as that of any other musician: to listen to the other players and respond to them with lines that differ from but fit in with what they are playing. Free improvisers play with an implied "pulse" rather than with a laid-down beat, so the drummer's time-keeping function is not only not required but in general is to be avoided. I can construct the contrapuntal lines I generally use quite well enough, to my satisfaction at least, with a mere two limbs. Indeed I particularly like the way it makes it easier to avoid clutter. Finding spaces, i.e. silences, to play in, and leaving spaces for others are key, though by no means invariant, techniques of free improvisation. If you were to hear just my two-handed percussion tracks from this recording played back in isolation from Anton's sax and Dan's guitar, it might sound sparse. But as this CD of course reproduces what all three of us played, you will probably find that it sounds plenty busy enough (allowing for the fact that on some pieces we are actually playing deliberately sparsely).

Of course I have played conventional drum kits. And actually I find it quite easy after all. So maybe one day I'll augment my equipment with a stool, a kick drum and high-hats, the additions I would need to assemble a "proper" drum kit. I don't know though. As you can hear on this recording, I already have an 18" x 16" (45cm x 40cm) floor tom, which is as big as some kick drums. And I can think of plenty of potential additional toys (things to play with) that appeal to me more.

Because what I like most about playing standing up is that it frees me to move around and reach more percussion instruments. What I lose (and don't really need) in fullness of sound through not playing with my feet I make up for with the mobility that helps me maximise the range of timbres ("colours"/"textures" etc.) that I can contribute to a performance.