Live at The Space 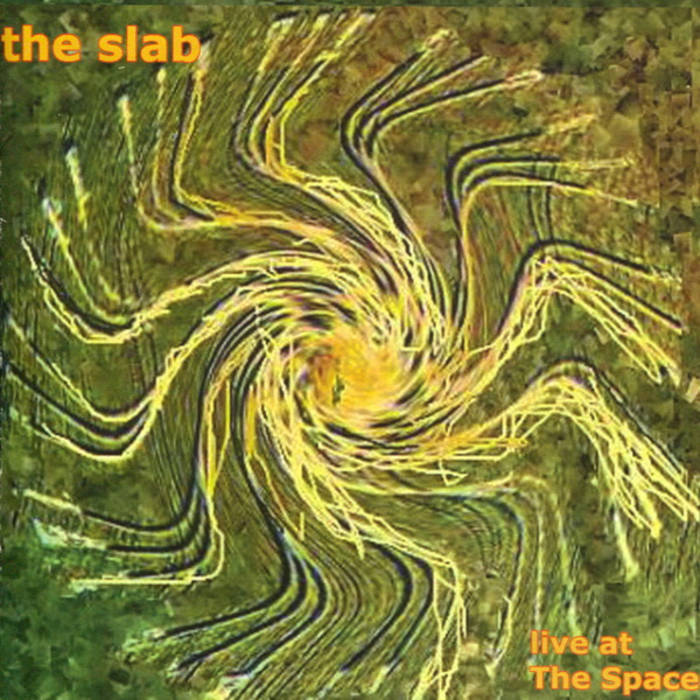 This is the first CD I have released since "The Slab" (Elephant Music ELECD 03). That was recorded in 1997 and 1998. My collaborators on the CD "The Slab" and in the band of the same name, Brian Hutson and Matthew Mitchell, left New Zealand for Australia and Britain respectively not long after the CD was released. But I have not been short of other musicians to play with since then. When Brian and I started doing free improvisation together in 1992 we could not find anyone else interested in playing music in that genre. Now there are about twenty free improvisers in Wellington. I have played with just about all of them in various combinations. I now use the band name The Slab for this line-up with my most regular collaborators, saxophonist Anton Wuts and guitarist Daniel Beban.

I can assure you that this really is a live CD, selected from two concerts a year apart. The applause has been edited out for your listening pleasure.